“There is a possibility that these common adverse reactions, which are not dangerous in fitter and younger patients and are not unusual with vaccines, could aggravate the underlying disease in the elderly,” said Steinar Madsen, medical director of the ‘Norwegian Medicines Agency.

The CDC reported that it is monitoring the impact of vaccines on already frail patients such as the chronically ill in nursing homes.Several groups of elderly patients in US nursing homes die after Pfizer or Moderna Covid-19 vaccine. In one group, a number of deceased patients tested positive for Covid-19 after vaccination. Researchers in the UK are studying two additional cases of functional neurological disorder (FND) in women in their 30s after receiving Covid-19 vaccines.

More recent cases are described in the journal NeuroPsychiatry and include: 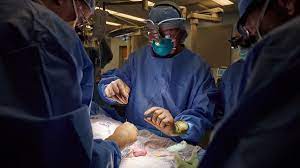 A 38-year-old woman who received her first dose of Pfizer vaccine and rapidly developed weakness around her ear, mouth, left arm and leg. The next day she went to the emergency room and was diagnosed with Bell’s palsy or a transient ischemic attack. The problems continued months later, including memory problems, and she was diagnosed with FND.

A 36-year-old woman who received her second dose of Moderna and quickly noticed weakness in her right hand and limping right leg. The next day she reported severe heaviness in her legs, fatigue, difficulty moving.

After her physical therapy her right-sided weakness improved, but she woke weeks later with left-sided weakness, tightness and heaviness in her neck, difficulties with daily life, rapid muscle fatigue, right foot dragging and tremor. . She was diagnosed with FND. 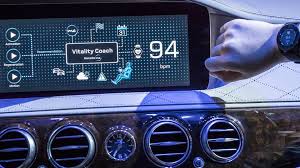 Studies in Mexico and Turkey link autoimmune thyroid disorder Graves’ disease to Covid-19 vaccination in numerous health care workers, including two who were breastfeeding. Pfizer-BioNTech was the vaccine administered in Mexico. A Chinese vaccine was administered in Turkey. Read more at the link below.