Intestinal well-being, nutrition in childhood neurodevelopmental disorders: autism, attention and behavioral disordersIt is often said that the intestine is our second brain, the most ancestral one. What close relationship is there between the intestine and the brain? Specifically, we will discuss how intestinal well-being and proper nutrition play a fundamental role in neurodevelopmental disorders such as autism, attention deficit and behavior.Below are summaries of some adverse events that have emerged or been noted by medical officials.Acute CNS demyelination and multiple sclerosis

Demyelinating diseases damage the protective covering surrounding nerve fibers in the brain, optic nerves, and spinal cord, causing neurological problems. In the study, four patients had the Pfizer vaccine and three had the Moderna vaccine.

Within 21 days of the first or second dose 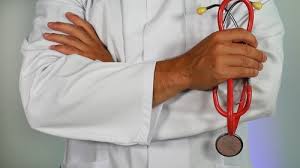 “ADE may be a concern” for those who have been vaccinated for Covid-19
With ADE, after people are vaccinated for an initial virus, infection with a later variant or strain of the virus can lead to “increased viral replication and more serious disease, leading to serious safety risks”

ADE can also “occur when neutralizing antibodies (which bind the virus and prevent it from causing infections) are present at levels low enough not to protect against infection. Instead, they can form immune complexes with viral particles, which in turn lead to worse diseases “This concern was initially described by some scientists who were subsequently banned from media platforms as accused of spreading disinformation. 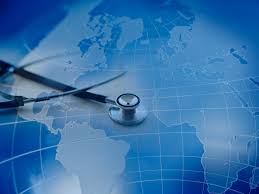 Updated September 9, 2021: Pfizer’s Covid-19 mRNA vaccine was associated with an increased risk of appendicitis, according to a real-world case-control study from Israel.
Bell’s palsy palsy

Updated August 17: An analysis in Hong Kong shows that the risk of Bell’s palsy is higher with the coronavac (Sinovac Biotech) vaccine, facial paralysis, muscle twitching or weakness.

It can include changes in taste and pain around the ear, increased sensitivity to sound known as hyperacusis. An adverse event analysis of US reports shows 4,154 Bell’s palsy after Covid-19 vaccination.