Symptoms include repetitive statements, misplacing objects, having trouble finding everyday objects, getting lost on family routes, personality changes, loss of interest in things one has previously enjoyed, difficulty performing functions that will require some effort such as complex games or learning new information or routines. In the final stages of the disease, a person can no longer survive without assistance. Most people in the last phase are no longer able to understand language, recognize family members, perform basic activities of daily life such as eating, dressing or washing.DIAGNOSIS: The first step in diagnosing the disease is to establish that dementia is present. Then it is necessary to clarify what kind of dementia it is.

Physical (including neurological) and mental examinations must be performed.

Tests can be performed to determine if there is a treatable condition such as that of senile dementia that could be confused with Alzheimer’s. These conditions include thyroid disease, vitamin deficiency, brain tumor, drug and drug intoxication, chronic infection, anemia, and severe depression. 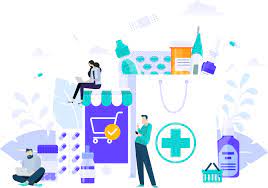 Additional tests to rule out other types of dementia are computed tomography, magnetic resonance imaging, and blood tests. MRI can show a decrease in the size of the cortex of the brain or the area responsible for memory (the hippocampus). While the scans do not confirm the diagnosis of Alzheimer’s, they do rule out other causes of dementia such as stroke and cancer.

THERAPY: Unfortunately, there is no cure for Alzheimer’s. The goals of any therapy are to slow down the progression of the disease, manage behavior problems, change the home environment, support from family members and other people. The best therapies include lifestyle changes, medications, and antioxidant supplements such as vitamin E ginkgo biloba. 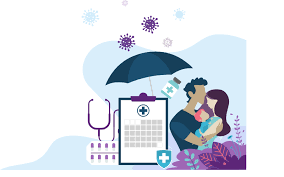 MEDICINES: Numerous drugs are available to try to slow down the progression of Alzheimer’s and possibly improve the person’s mental abilities. Memantine (Namenda) is currently the only drug approved for the treatment of moderate and severe stages of Alzheimer’s.

Other medications include donepezil (Aricept), rivastigmine (Exelon), galantamine (Razadyne, formerly Reminyl), and tacrine (Cognex). These drugs affect the level of a neurotransmitter in the brain called acetylcholine.

They can cause nausea and vomiting. Tacrine also causes an increase in liver enzymes. It is now rarely used. Aricept can stabilize or improve the person’s mental abilities. It is generally well tolerated. The Exelon appears to work in a similar way.