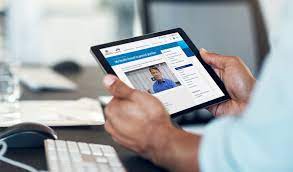 Alzheimer’s disease is a form of progressive dementia, which affects memory, thinking and behavior. Those affected by this disease have disorders in language, in the ability to make decisions, in judgment, in attention and in other areas of mental function and personality. The rate of disease progression is different for each person. If Alzheimer’s develops rapidly, it may continue to progress rapidly, just as if it begins slowly it can continue with a slow course.

CAUSES: Older people are the most exposed to the disease, even if the development of the disease is not part of the normal aging process. A common risk factor is family history. Other factors can be high blood pressure for too long, head injuries, high homocysteine ​​levels (a chemical that contributes to chronic diseases such as heart disease and depression). Women are the most likely to get sick, but only because on average they live longer than men.

There are two types of Alzheimer’s disease: early onset and late onset.

Symptoms of the early one appear before the age of 60, but they are quite rare cases (about 5-10% of cases). In this case, however, it tends to progress rapidly. The actual cause is not fully known, but it is thought to involve both genetic and environmental factors.

It will have neurofibric tangles(coiled fragments of protein inside nerve cells that clog the brain), neuritic plaques (abnormal group of dead or dying nerve cells) and senile plaques (areas where products of dead nerve cells are accumulated around to protein). Although these changes occur to some extent in all brains of older people, they are more common in Alzheimer’s patients.

The destruction of nerve cells leads to a decrease in neurotransmitters (substances secreted by one neuron that send messages to another neuron). By causing structural and chemical problems in the brain, Alzheimer’s disease appears to disconnect areas of the brain that normally work together.

About 10% of the world population 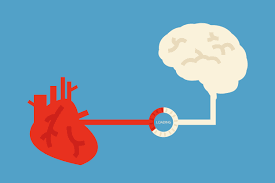 The number of affected people doubles every decade past 70 years. Having a close blood relative who has developed Alzheimer’s increases the risk. So far, three hereditary genes have been identified that are present in early onset.

These genes may not cause the problem themselves, they simply increase the likelihood of plaque and tangle formation or other related diseases in the brain. Late onset, the one after the age of 60, on the other hand, is the most common form, and therefore it is thought that it is less likely to be hereditary.